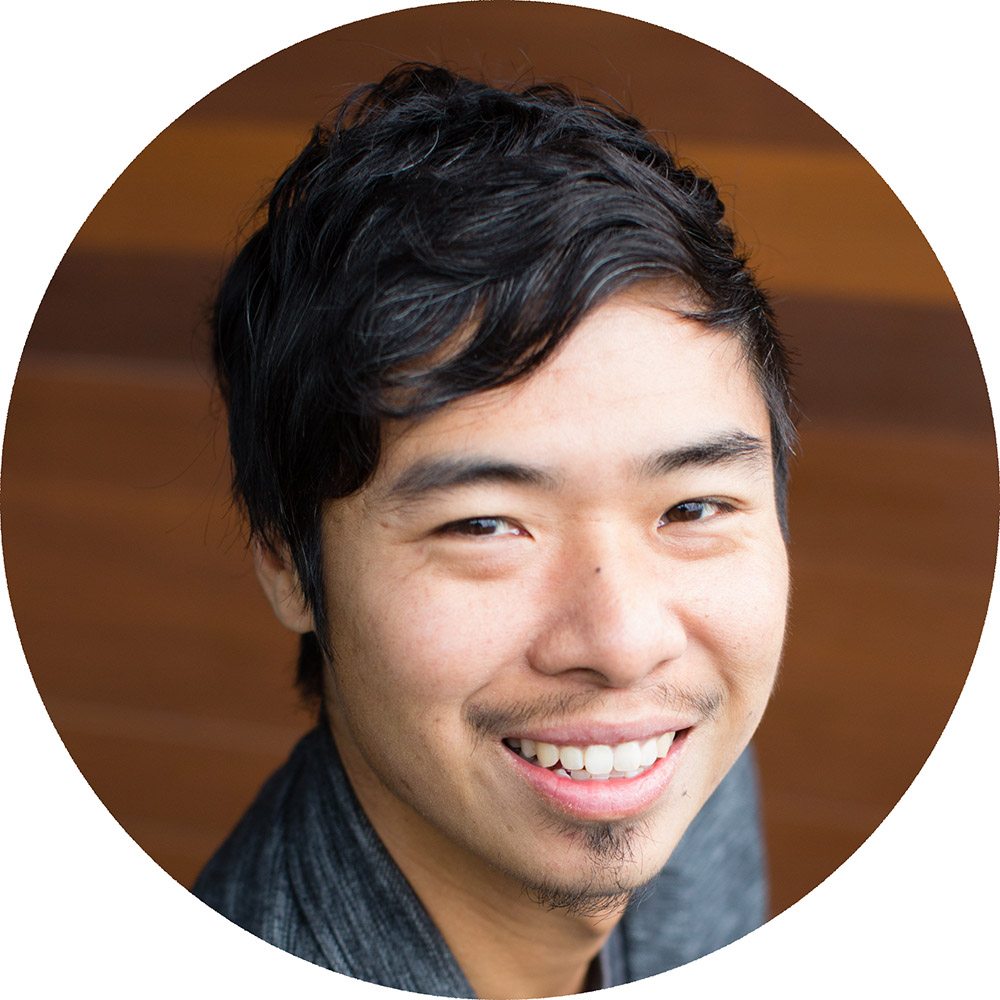 My space-time worm began in upstate New York, traveled to Oklahoma, and eventually trudged its way to San Francisco where its current slice resides.

I spend my time writing speculative fiction, advising and investing in startups, and exploring the intersection of technology and society. I am a proud member of SFWA, Codex, and Sudowriters.

Some past iterations of myself:

You can reach me at jamesjacobyu -at- gmail or follow me on Twitter. I’m always open to brainstorming on startups or story ideas. I especially like helping folks who are new to tech.